An Introduction to Intuitive Eating 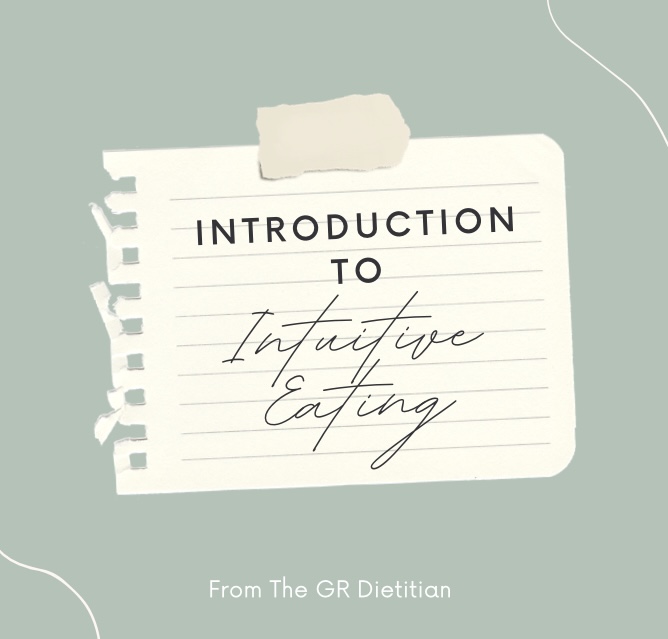 As I’m working on rolling out my Intuitive Eating group program next month, I’ve been getting a lot of questions about what intuitive eating is. If you’re curious about this concept, read on! This article provides an introduction to the topic as well as some resources to get you started. What is Intuitive Eating? Intuitive […]

Vitamin D: Are You Getting Enough?

Are you getting enough vitamin D? The short answer to this question is: maybe not. It’s estimated that around half of the population in the United States is vitamin D deficient. And the rate goes up by an additional 15% during the winter months. So, why does that matter? Does our nutrition play a role? […] 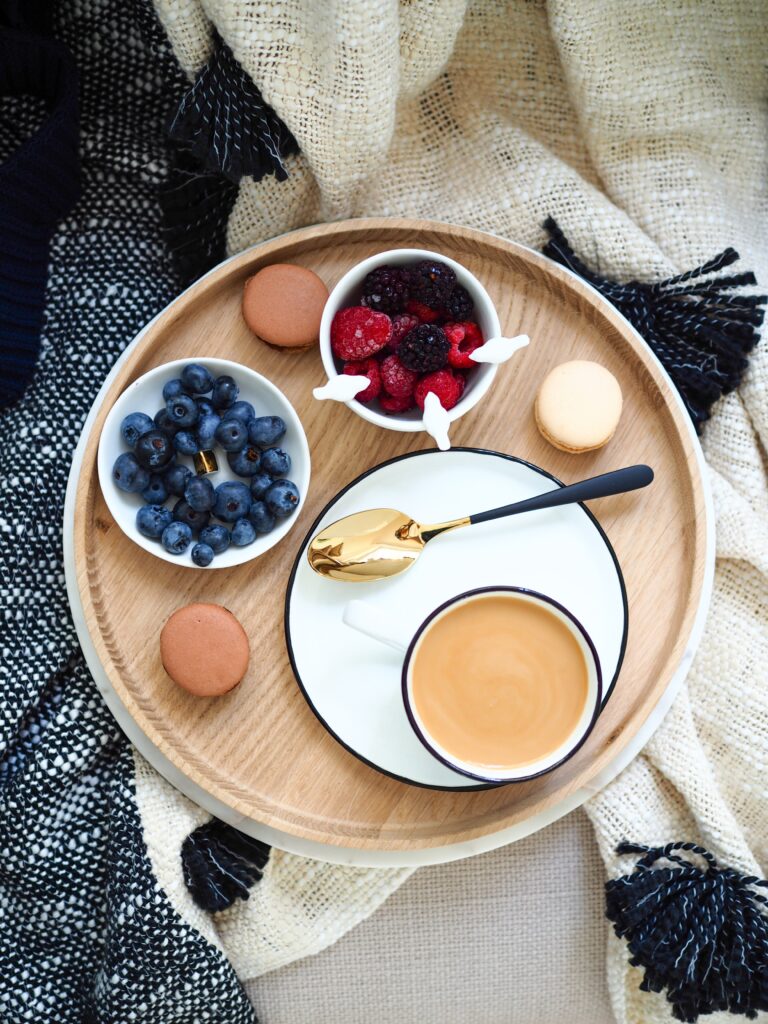 Ever walked into a room and asked yourself, “now, what was I going to do here?” If you’re like me, this may happen several times each week (or more!) Forgetfulness and distraction are a normal part of human life. But as we age, we become more at risk of developing memory disorders and neurodegenerative diseases, […]

Fad Diets: Why We Need to Ditch Them for Good 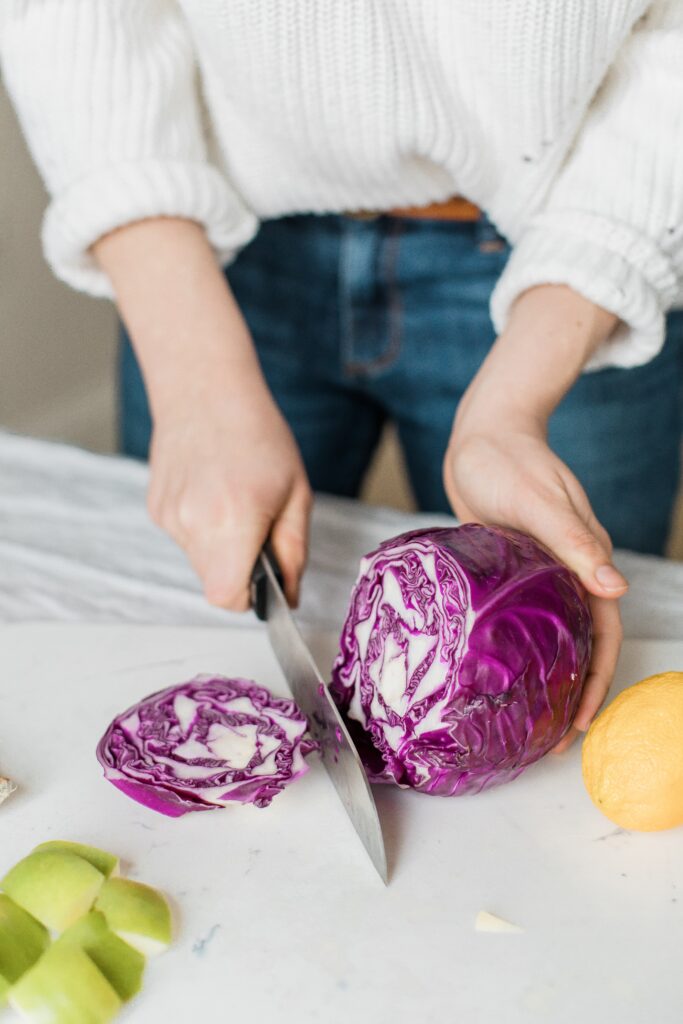 Can you recall a time that you’ve been wooed by a shiny new diet that promises to change your body and your life for the better? I can. I’ve tried about a dozen trendy diets in my lifetime in an effort to change my body. Dieting was a common topic of conversation among peers when […]

How to Shift Towards a Plant-Based Diet 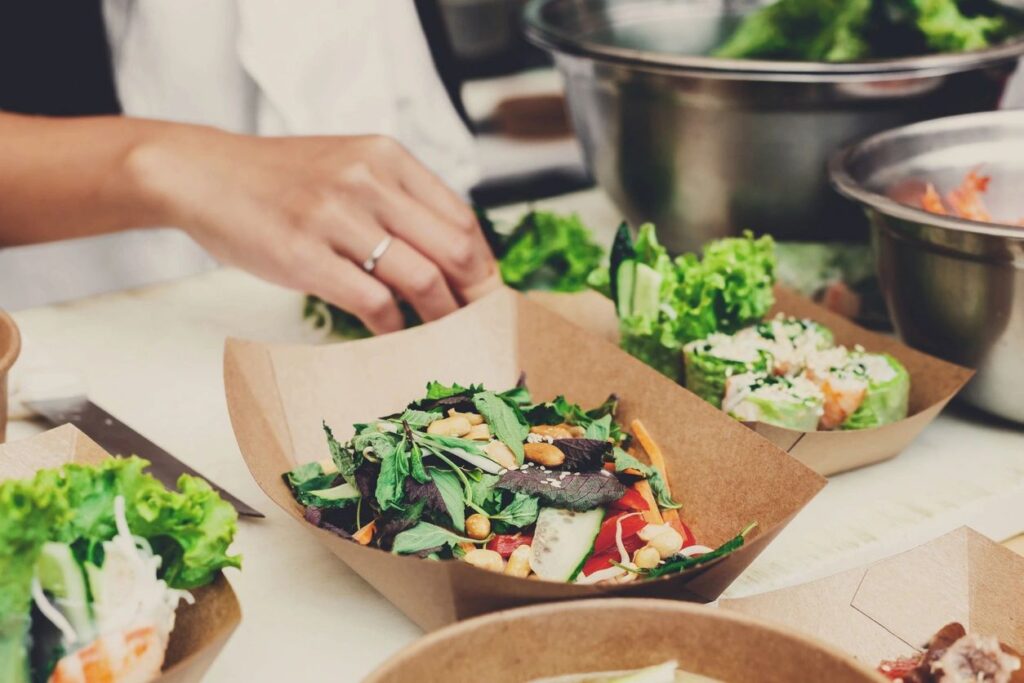 Plant-based eating is a hot topic, with almost 40% of Americans eating more plants over the last five years. But, it’s not just a trendy way of eating. Plant-forward diets have been around for decades, and research proves they’re healthful and sustainable. Popular AND beneficial? Let’s dive in. What is a “Plant-Based” Diet? Plant-based is […]

If you’ve been looking to learn more about Intui

So many ways to improve health before we’d even

The holiday season can bring up some tough stuff w